Dust from Africa, its hazardous composition and guidance for our health.

The African dust is associated with health problems of the population, as it has been observed that in days with dust concentrations hospital admissions increased.

New research by Greek and foreign scientists, who have identified a whole list of hazardous heavy metals in the African dust that is “traveling” to Greece more and more over recent years, due to the desertification phenomenon recorded in the Sahara has sent shock waves to society.

According to measurements made during 2013 in Athens and Chalkidiki, the dust that travels from Africa to Greece carries with it poisonous substances, such as lead, zinc, chromium, vanadium, arsenic and nickel, in strengths that nobody considered to be significant.

This issue is cause for great concern in the scientific community because of the impact that the transfer of the “toxic” African dust will have on human health and the environment, especially because the African dust now appears all over Greece and it is expected to increase even more in the future.

In fact, the African dust is already associated with the Greek population’s health problems, as it has been observed that on days with strong dust concentrations, hospitals admissions with patients suffering from respiratory and heart problems are on the rise.

Scientists are now giving the first explanation for the episodes of increased dust in the sky of the Mediterranean countries, which is none other than desertification, which is one of the most dramatic effects of the climate change.

Desertification in the Sahara is progressing at an immeasurably rapidly rate. As a result desert areas are expanding at the expense of farmlands, thus increasing the amounts of dust that can be transferred in the atmosphere.

There are many reasons why there are heavy metals in the natural dust from the Sahara. According to scientists, this is due to the increase in the pollution-related activities in the North African countries.

In previous years, there were the bombings of Libya, which seem to have contributed to the production of dangerous pollutants. There are cities like Cairo, with great atmospheric pollution, while North Africa presents an increase in traffic, and landfills, which in many cases are burnt releasing dangerous pollutants in the atmosphere.

The experts of the Ministries for the Environment and Health – among others -advise that we avoid exposure to dust.
Where the concentration levels exceed the safety limit, people with respiratory problems, heart conditions, children and people over 65 should avoid all physical exercise – activity outdoors.
They also advise that staying outdoors, especially in areas with increased traffic, be avoided.
People with asthma may require more frequent puffs of their medication. For persistence symptoms it is recommended that you contact your treating physician. 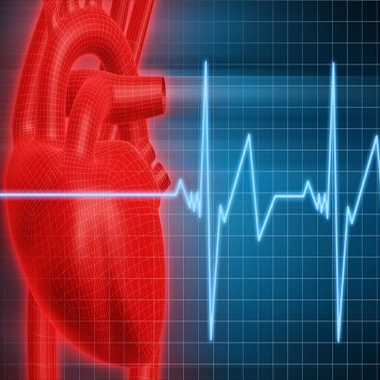